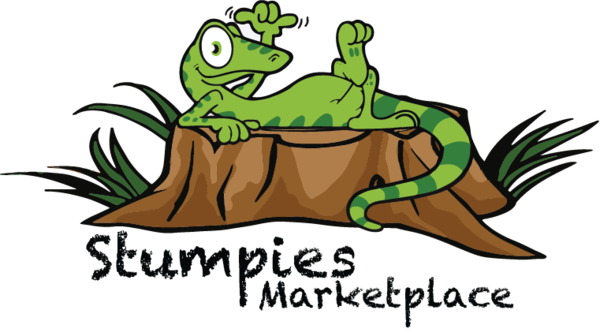 February 2021 saw the loss of a great man, father, husband, teacher, mentor, coach, and Bloodhound. Paul Green graduated from Auburndale High School in 1973, where he played football and basketball and ran track. He attended college at Tennessee Tech University, where he was an All-American running back, and returned to his alma mater to teach in 1978. Over the decades at AHS, Coach Green coached football, wrestling, weightlifting, and track. He taught English, math, and special education and sponsored numerous clubs. He touched the lives of thousands of students while teaching three generations of young people.

In his later years he transitioned out of the classroom and into an administrative role. Coach Green was elected into the AHS Hall of Fame in 2013, and retired in 2016. He loved AHS so much that he simply kept coming back to work. His loss was a tremendous one for the school and community of Auburndale.

If you ever ask an Auburndale High School alumnus who #EveryBloodhoundsFavoriteBloodhound was, there’s only one answer: Coach Green.

We love and miss him! 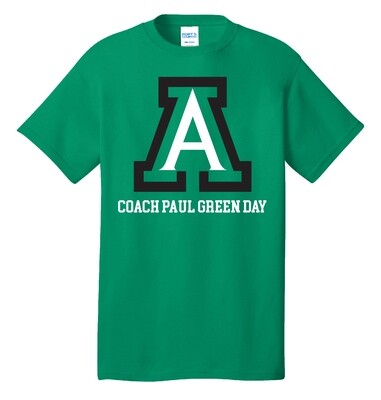